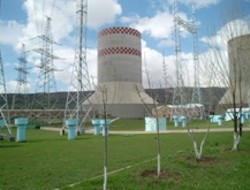 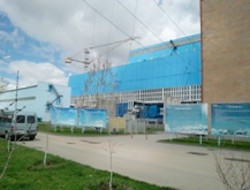 The requirements for these 7 process gas measurements were very stringent:

For these apparently unfeasible applications, Poettersonden® were chosen. The decisive factor for the award was the worldwide success of similar applications. Here, 7 Poettersonden® units with C621 compensation computers were used, including calibration, commissioning and connection to the PLS. (process control system) 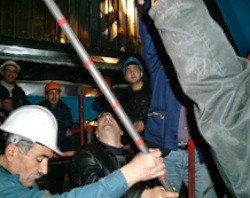 While measuring the flow profile over at least 2 axes with at least 80 measuring points, using an immersion turbine. 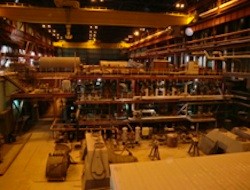 A look into the new turbine hall

After the exact measurement of the flow profile, the respective Poettersonde® was calibrated on the compensation computers C621 with unchanged fan speed.